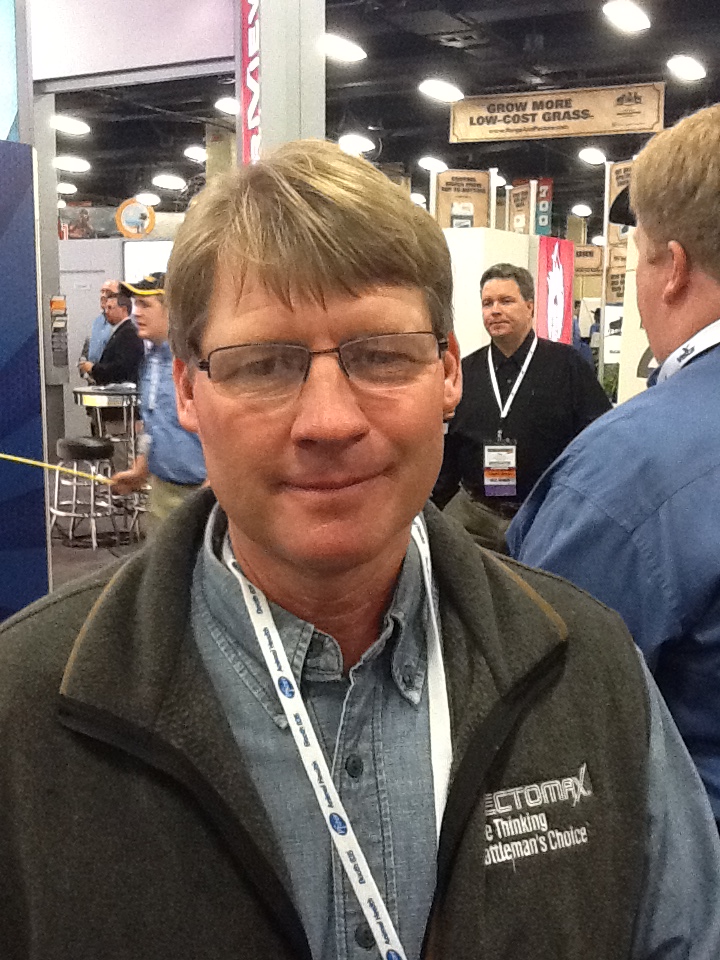 Randy Kibler of Kibler Farms, LLC (Edinburg, VA) is an avid CRYSTALYX® Brigade® user. Prior to Brigade® being a part of Randy’s receiving diet, his receiving process included hitting calves with antibiotics as they got off the truck. Even with this practice, Randy had high pull (pulling sick calves from the group not to expose the others) and retreat rates. Randy was in need of a way to bring these high rates down. CRYSTALYX® sales representative, Matt Manbeck, was approached by Randy and was asked to “put his money where his mouth was” in regards to the Brigade® Stress Fighting Formula. Randy volunteered to produce two groups of calves for a Brigade® Research Trial. One group would be with Brigade® and one without.

Of the 100 head trial group, there were 38 pulls from the control group (without Brigade®) and only 19 pulls from the experimental group (with Brigade®). The second trial run produced similar results with 41 pulled from the control group and only 20 pulled from the Brigade® supplemented group. Considering initial antibiotic costs and costs of first pulls, Randy saved just over $22 a head with the Brigade® groups. The results made Randy Kibler a believer. The return on his investment was huge. “I was able to eliminate medicating the calves off the truck and still reduced pulls and retreats substantially.”