While there are a variety of supplements available in the marketplace, when you are selecting the best supplement to match the needs of your herd, make sure it meets the following criteria. 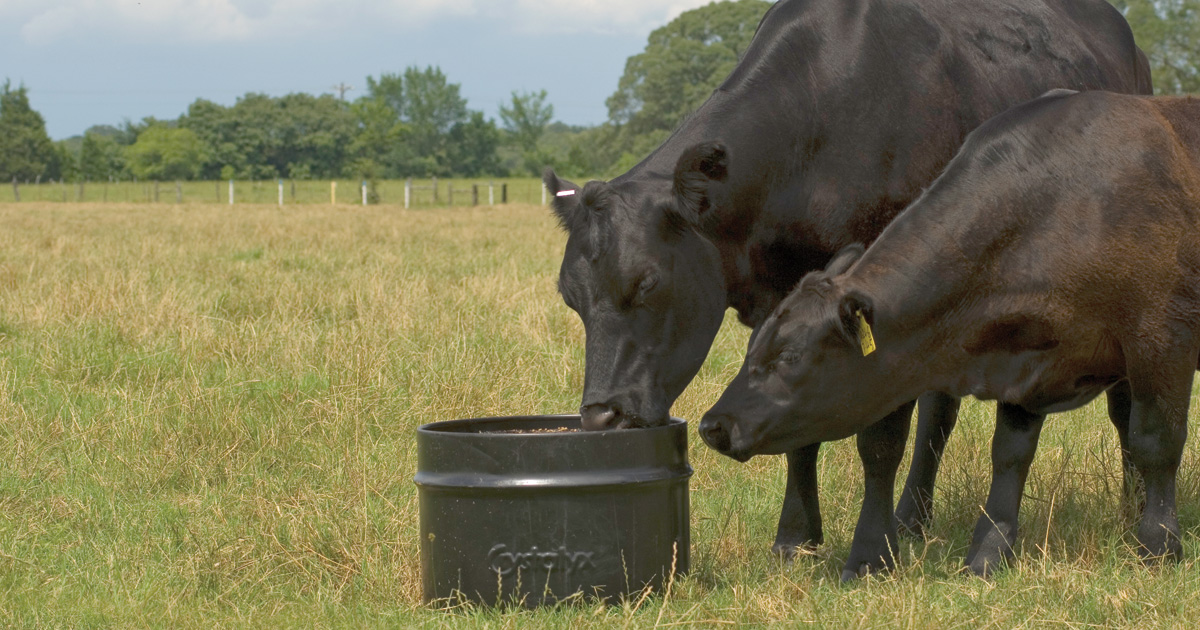 When you think of a CRYSTALYX supplement, what’s the first thing that comes to mind? For many, what comes to mind is a supplement that provides protein to help their animals better utilize forage — especially low-quality forage. 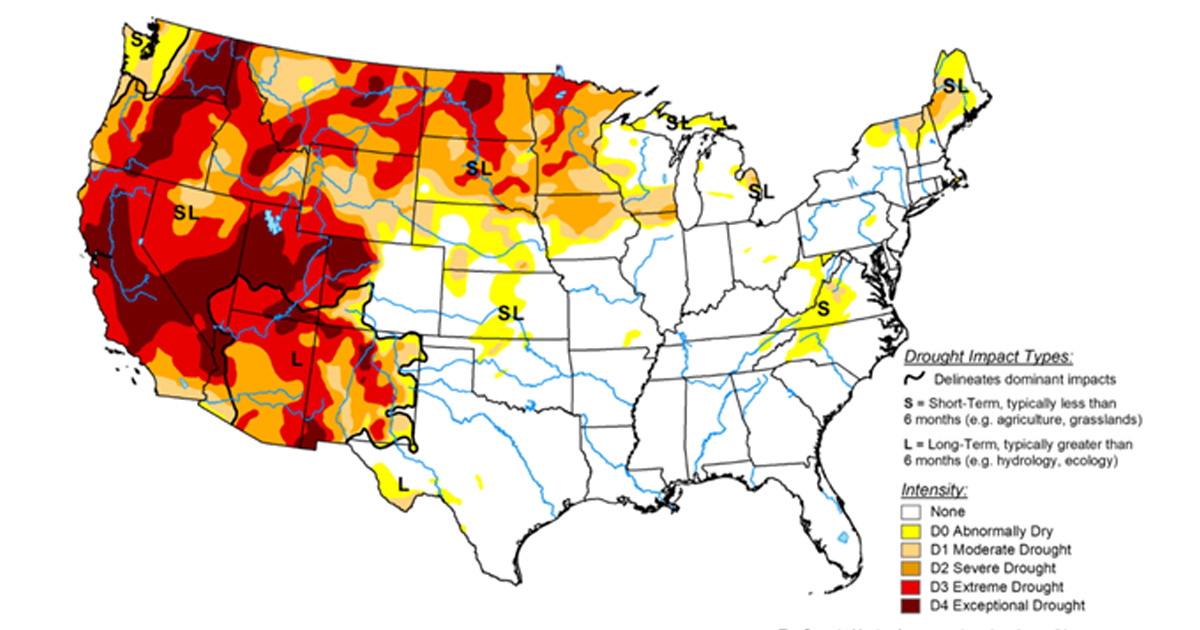 Most of the Western U.S. and parts of Western Canada are deep into a drought this summer. When the map below of the U.S. Drought Monitor for the week of July 27, 2021, was released, an addendum noted that the data showed that, as of that week, “the highest percentage of the U.S. is in an extreme/exceptional drought since the data series began in 2000”. 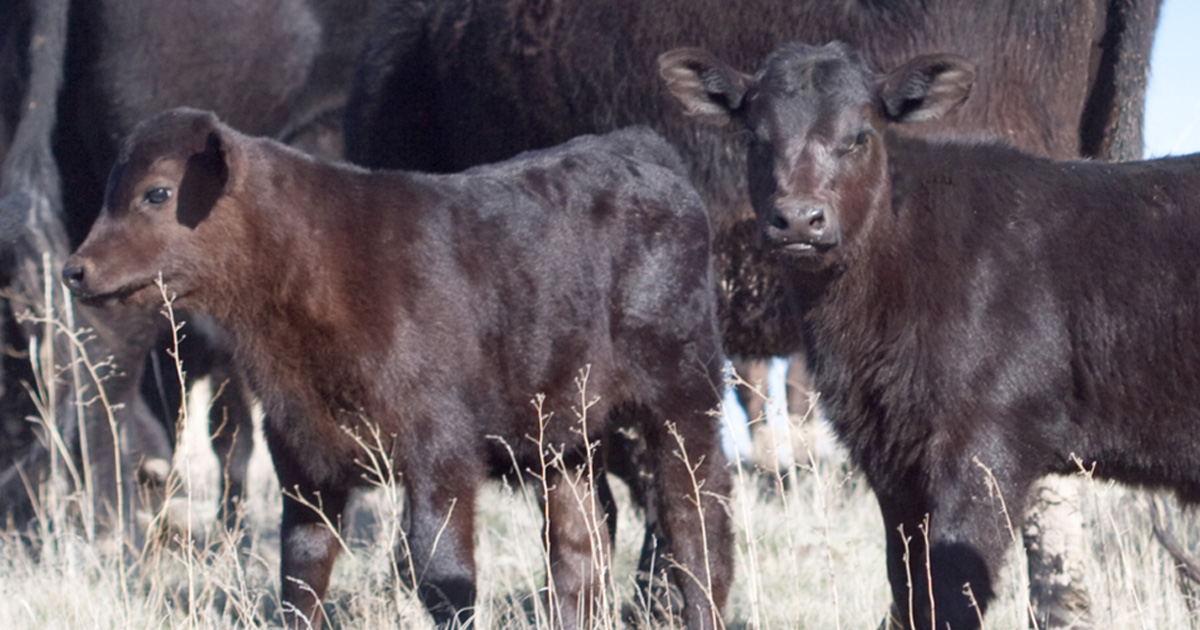 As I write this blog, it’s a typical, stuffy summer morning in southern Ohio. The air is still, the fog is thick and the forecast is calling for humidity in the 80s and temperatures in the 90s. This is not exactly a perfect recipe for cows to comfortably maximize their grazing abilities in our fescue pastures, but there is plenty of quality forage available for them to consume. 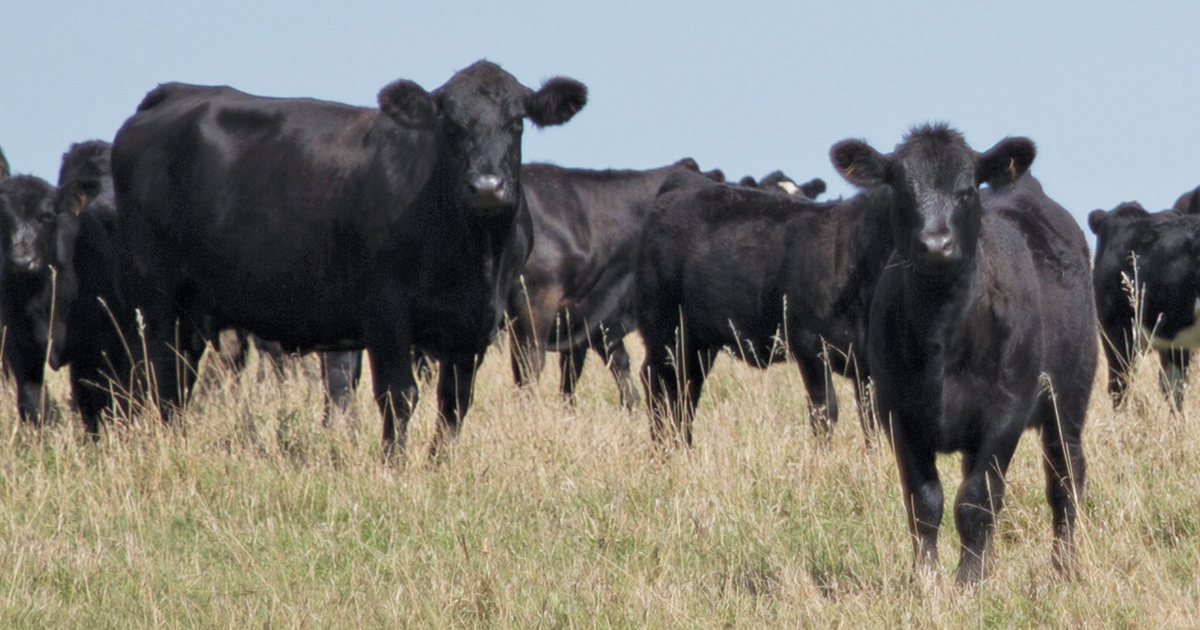 There is an endless amount of variation in the cattle business. Currently, in the United States and Canada, some regions are experiencing severe drought, while other areas are abnormally wet. 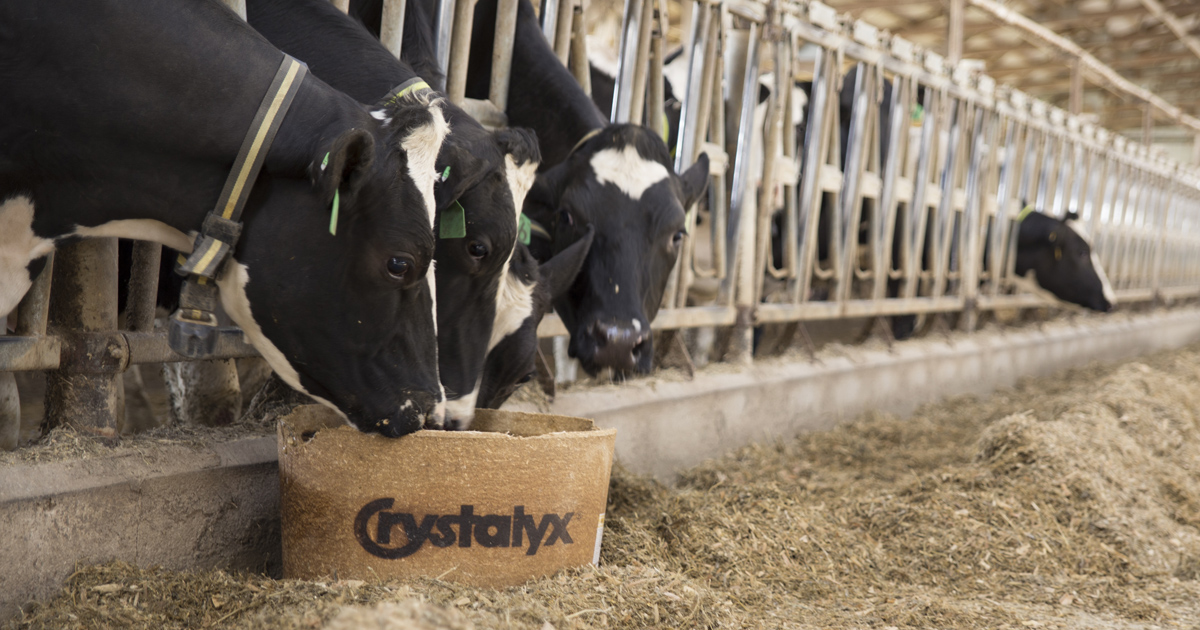 While growing up on a dairy farm, I always loved this time of year because of the heightened activity and the new growth of crops — but we will also soon face the “dog days” of summer, which comes on the heels of the long, cool spring we experienced this year. 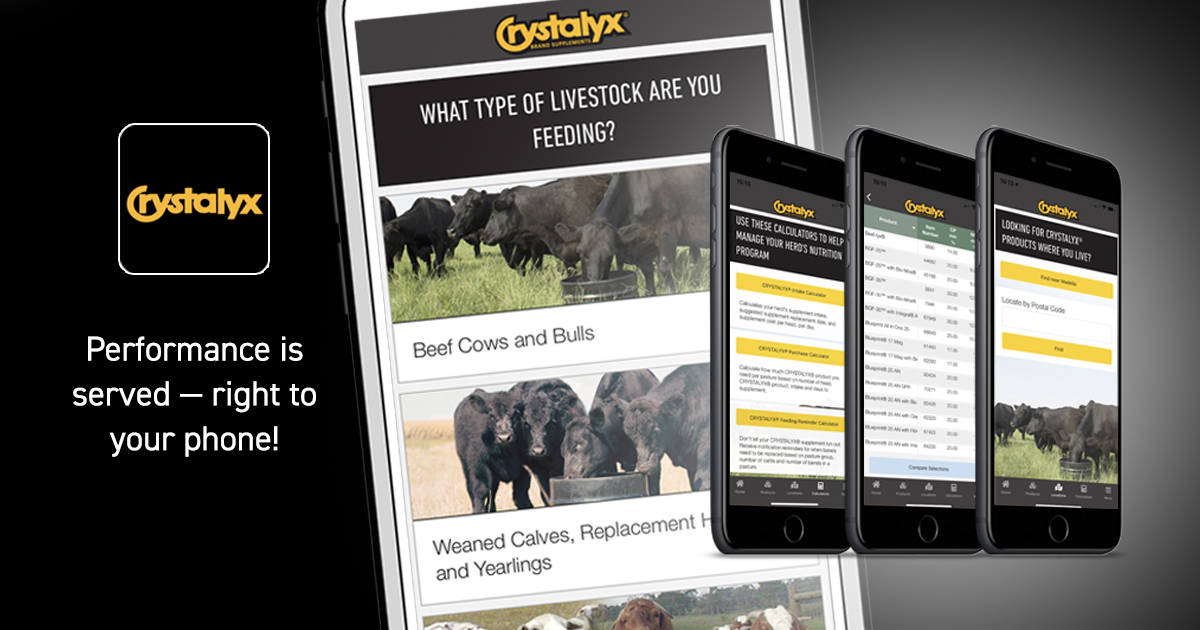 Imagine what life today would be like without a cell phone. You may sometimes think to yourself, “I sure could get a lot more done without this phone constantly going off” — but think of all the conveniences it also brings. 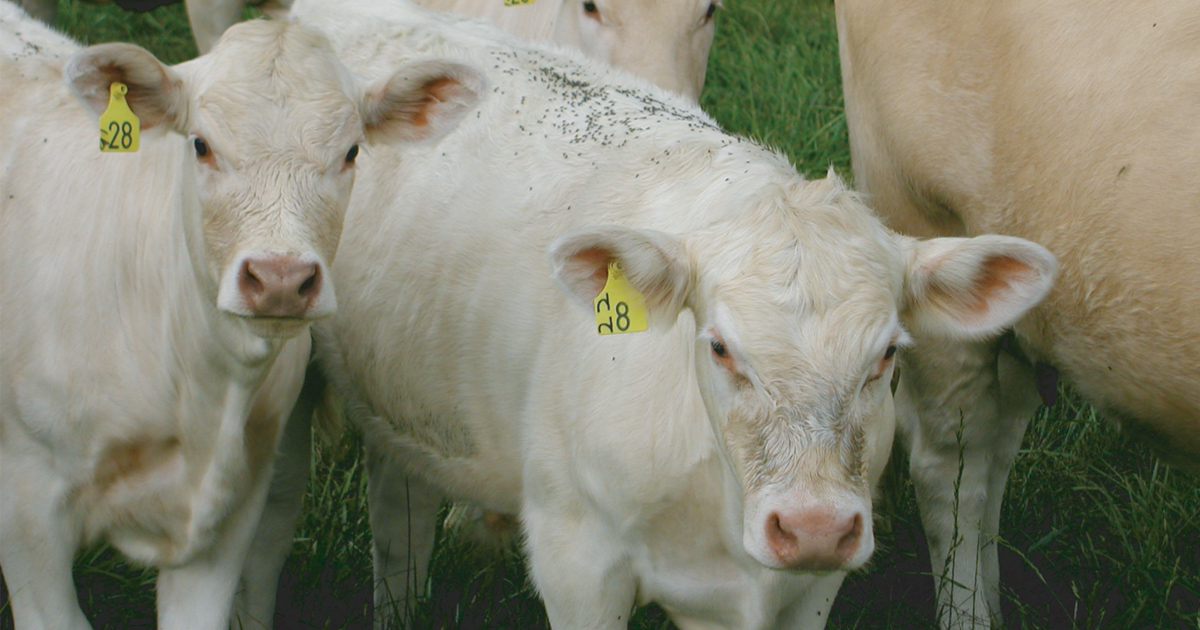 It seems that we are hearing more about the practice of using garlic as a feed supplement for livestock to reduce the negative impact of fly populations. The practice of feeding garlic or garlic-derived compounds isn’t new, but more supporting evidence and research into the benefits is starting to appear. 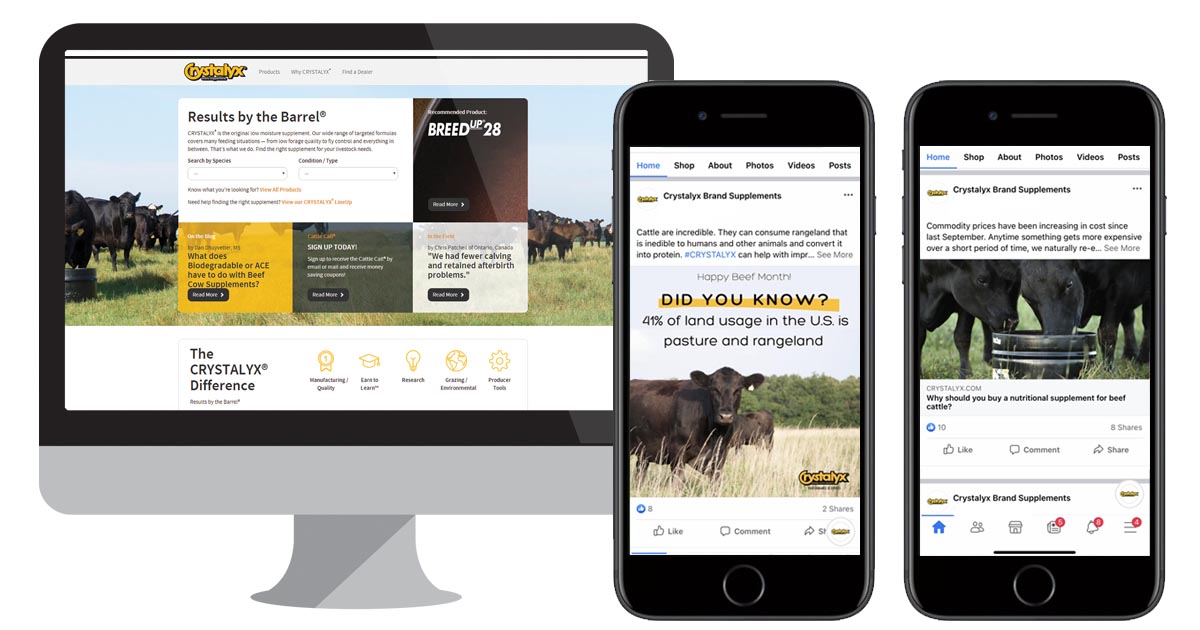 One of my most senior customers started texting this week, which confirms that we have reached the digital age. All jokes aside, it is a digital world. The cell phones we all carry have more capacity than the computers aboard Apollo 13 did when it landed on the moon. One benefit of the digital world is being more connected to our family and friends, as well as to our customers — and not just to customers of CRYSTALYX® Brand Supplements, but to the ultimate customer: the beef consumer.

Commodity prices have been increasing in cost since last September. While many of us are hoping for good news (i.e., rain) during the spring planting season, commodity prices are still inching higher as I write this in early-May.