It wouldn’t be right to take time to salute the beef industry without doing the same for the dairy industry. After all, what goes better with a nice steak than a dish of ice cream? As a salute to the hard-working families of the dairy industry, I offer you 10 facts to wow your non-ag friends and family. 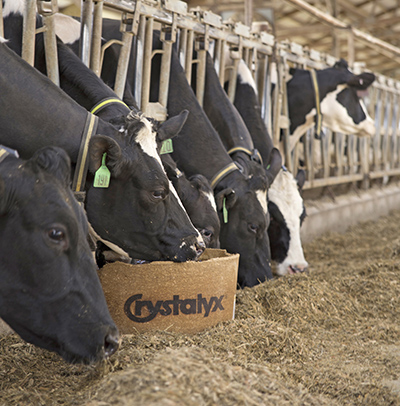