Ridley launched the Blueprint® concept of supplements and feeds just over four years ago. Today, this concept is still unrivaled in the feed industry for providing the latest advancements in trace mineral nutrition. Let us look at the essence of CRYSTALYX® Blueprint® and what makes it stand out above the rest.

How is Blueprint different?

Blueprint is targeted nutrition, without excess, for peak performance.

This supplementation program is for results-oriented producers feeding animals at any stage of life. It provides targeted nutrient levels identified through university research and then substantiated in large ranch demonstrations. Animals can now reach peak performance by avoiding the unintended consequences of over-supplementation with inorganic trace minerals. 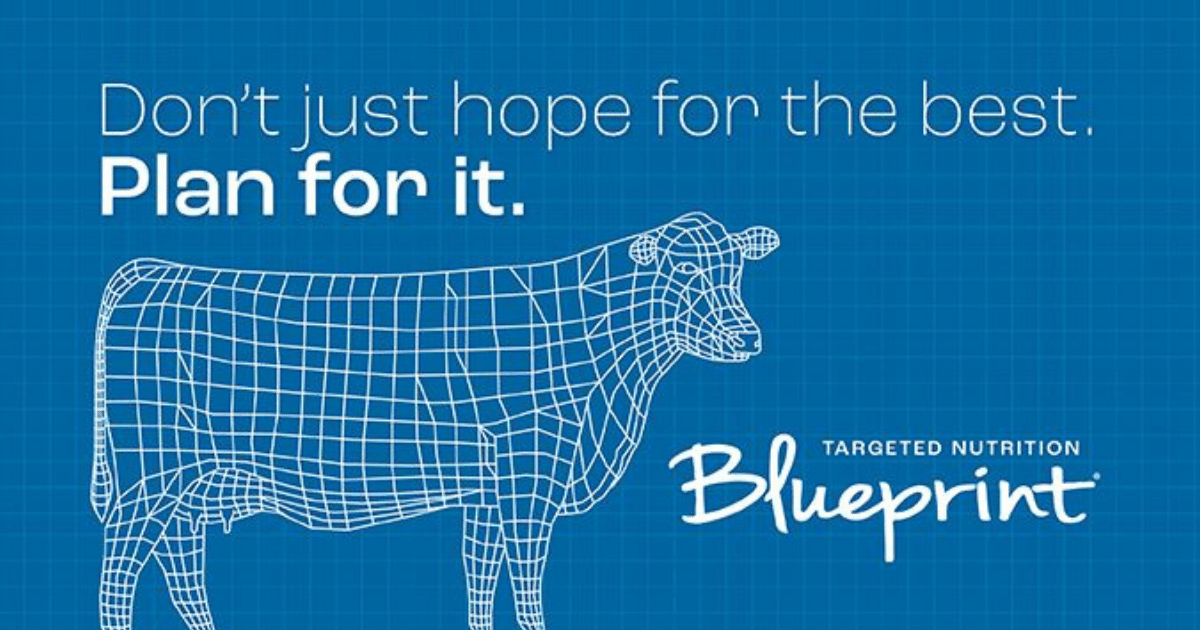 So, how is this new?

What about the higher cost of organic trace minerals?

What is the problem with excess?

Many of us grew up in a culture where, if a little is good, then a little more is surely better. Inorganic trace mineral fortification levels in the beef industry are a great example of this idea getting out of hand. For a typical four-ounce intake mineral, 1,000 ppm copper would be considered 100% of NRC recommendations for a cow consuming 25 pounds of dry matter. In an attempt to combat low copper levels in cattle, it is not uncommon to find inorganic trace mineral supplements listing 2,000–4,000 ppm copper or even higher. That would be 2X to 4X NRC. With that much copper sulfate — a known anti-microbial compound used in foot baths to control foot rot — going into the rumen of a cow, is it any wonder that research shows reduced rumen function with copper sulfate and an increase in energy released from the diet when cattle are fed only organic trace minerals? This is due to an overall increase in volatile fatty acid production, specifically butyrate, when using the Blueprint program.

What does Blueprint accomplish?

Much of how Blueprint improves your bottom line is through increased reproductive performance, calf health and calf performance.

University research with nearly 2,000-head of cows showed the Blueprint program to increase the pregnancy rate from 92.6–95.3% — a 2.7% increase in a herd that already had a respectable conception rate. The ROI here was calculated at 3:1.

Several trials across the U.S. have shown about a 24-pound weaning weight advantage when herds are on the Blueprint program. The ROI here was calculated at 4.4:1.

Large ranch research with nearly 4,500-head of cows showed a 2.5% reduction in the pre-weaning calf mortality rate. The ROI here was calculated at 1.6:1. 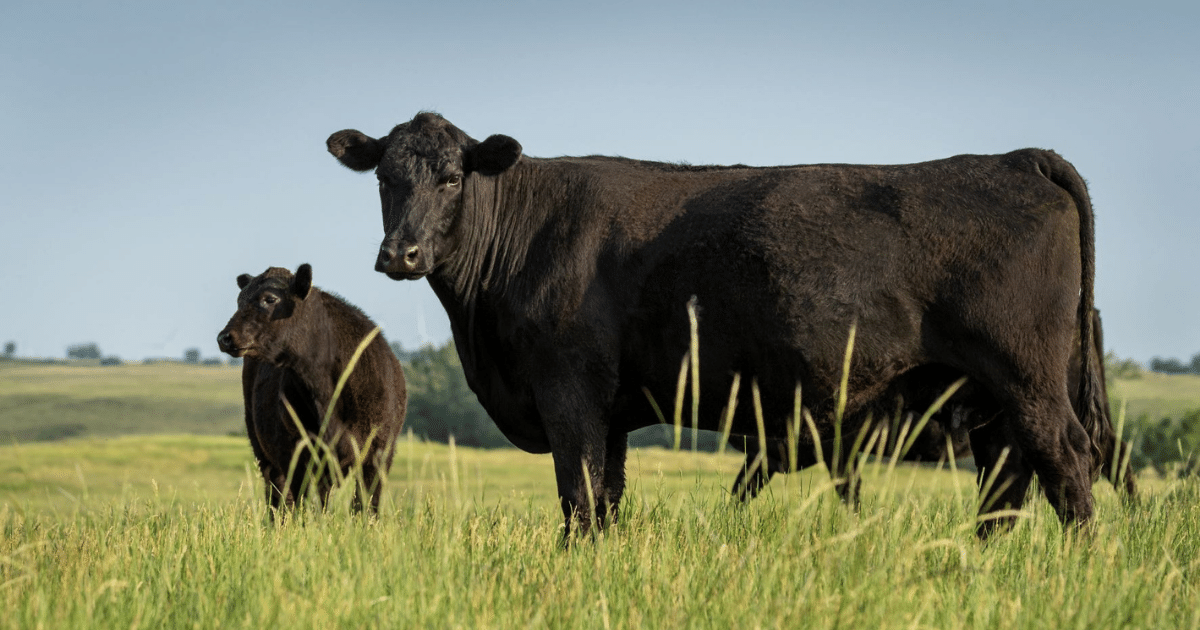 Some of these performance increases are additive, and some contribute to one another.  To try and pull this all together, two large ranches calculated their combined ROI on all aspects of the Blueprint program over multiple years. They found ROIs of 4.9:1 and 7.1:1.

Look back 10, 20 or 30 years in your cattle enterprise. How much change have you seen in communications and marketing? How much change have you seen in your trucks, tractors, and harvesting equipment? They can drive themselves with a little help from rocket science. Improvements in genetics have certainly rivaled these man-made tools as well. Now, how much has your herd nutrition program changed in order to extract every penny from those invested dollars? CRYSTALYX Blueprint supplements are the latest advancement in trace mineral nutrition, designed to maximize the return on what you have invested in time, genetics and forage.