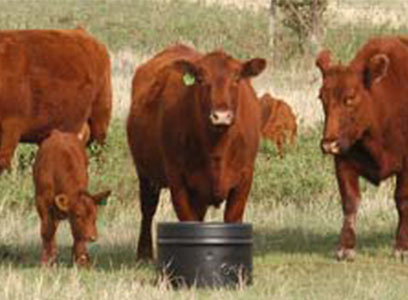 Supplementing low-quality forage with grain can lead cattle to eat less forage and digest it less efficiently. On the other hand, feeding a protein supplement increases both the intake and utilization of low-quality forages. The right balance of energy, degradable protein and non-degradable protein squeezes as much growth and performance as possible from the least-expensive feedstuffs. 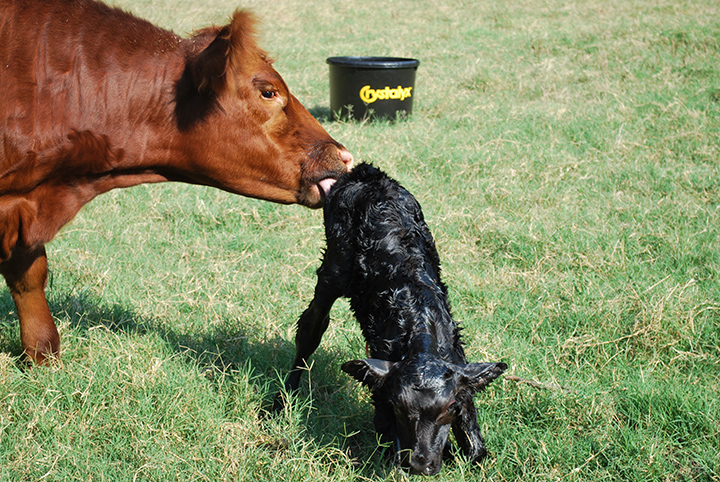 Short your cows nutritionally in the last 50 to 60 days before calving and you risk fewer calves, reduced calf immunity to disease, lighter weaned calved, longer return to estrus and lower pregnancy rates. 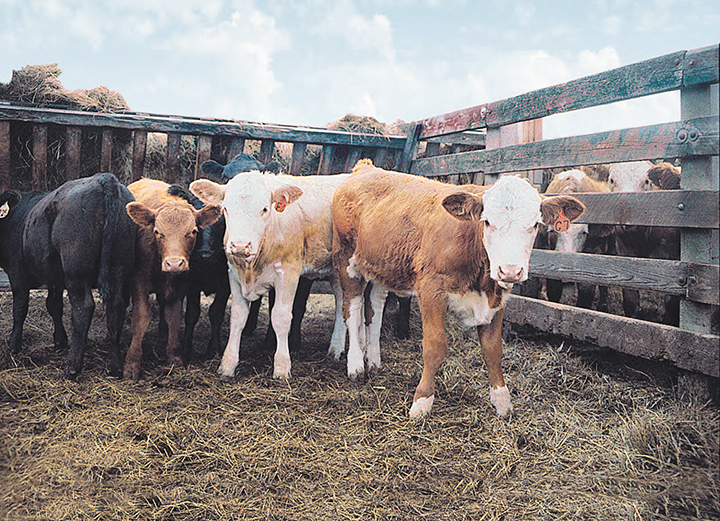 Nutritional stress in your calf herd can take money out of your pocket. Ongoing field trials show that providing highly palatable CRYSTALYX® supplemental minerals four to six weeks prior to weaning provide trace minerals to increase immune function during stress, enhance response to vaccines and treatments given after weaning, help calves gain more weight in the days following weaning and jump-start the feed-familiarization process and stimulates acclimation to the bunk. 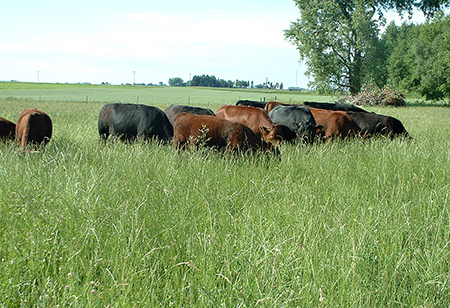 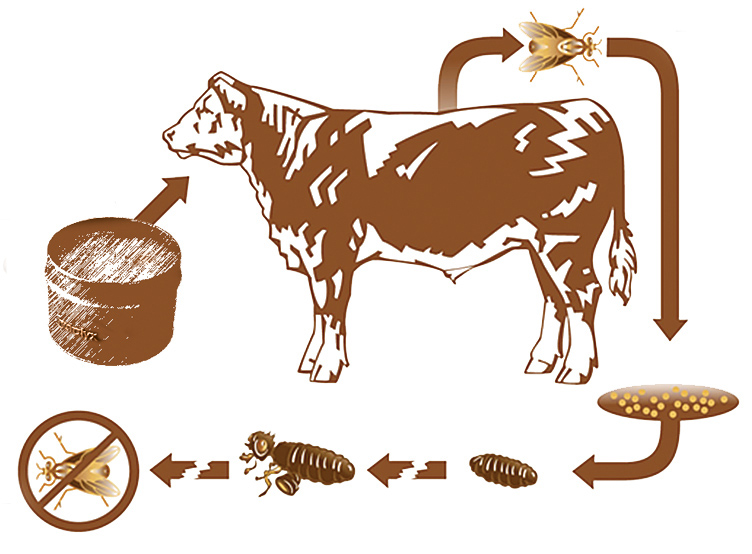 Fly control is important not only to cows, but also to the people who work and live around them. Feed-through products such as ClariFly® Larvicide, Altosid® IGR and Rabon® Oral Larvicide work by interrupting the fly’s life cycle rather than through direct toxicitiy. The active ingredients specifically target flies in the larval stages of pupation by disrupting the proper development of an exoskeleton. Without an exoskeleton, flies are unable to survive into adulthood. 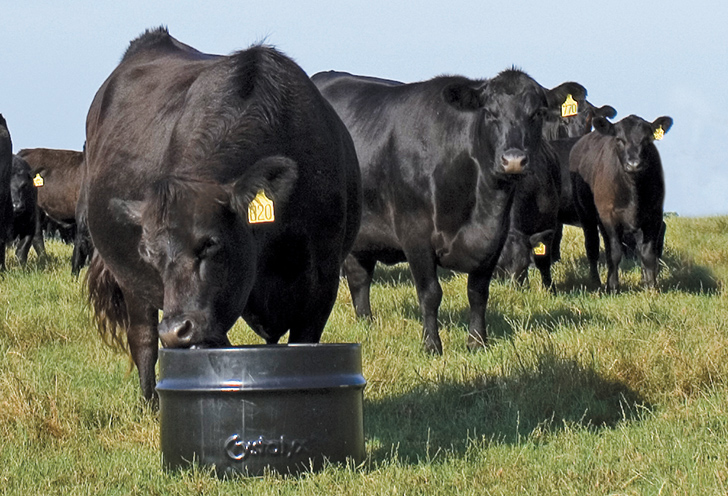 They say you can’t do anything about the weather, but you can make sure the weather doesn’t do anything to your livestock supplementation program. Rain, wind and snow can take a toll on your supplementation program if you’re relying on dry minerals. Compare CRYSTALYX® to dry mineral feeding and you'll find that CRYSTALYX® won’t wash or blow away, there's no extra investment in mineral feeders and more cows consume CRYSTALYX® on a more regular basis as compared to conventional dry mineral. 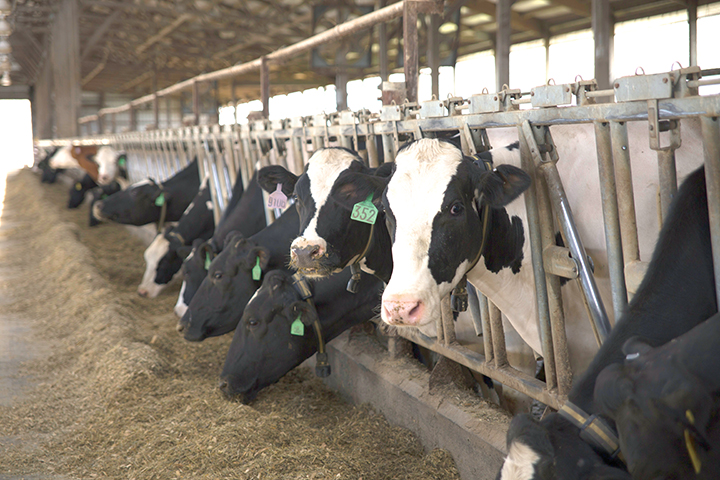 Subacute Ruminal Acidosis (SARA) is likely the most economically important disorder of dairy cattle in the United States. SARA occurs when the pH is too low in the rumen of a dairy cow. The symptoms are rarely noticed for an individual cow. When a cow’s ruminal pH is low she responds by eating a little less feed. Her milk production is reduced slightly, but not to a degree that would be noticeable. 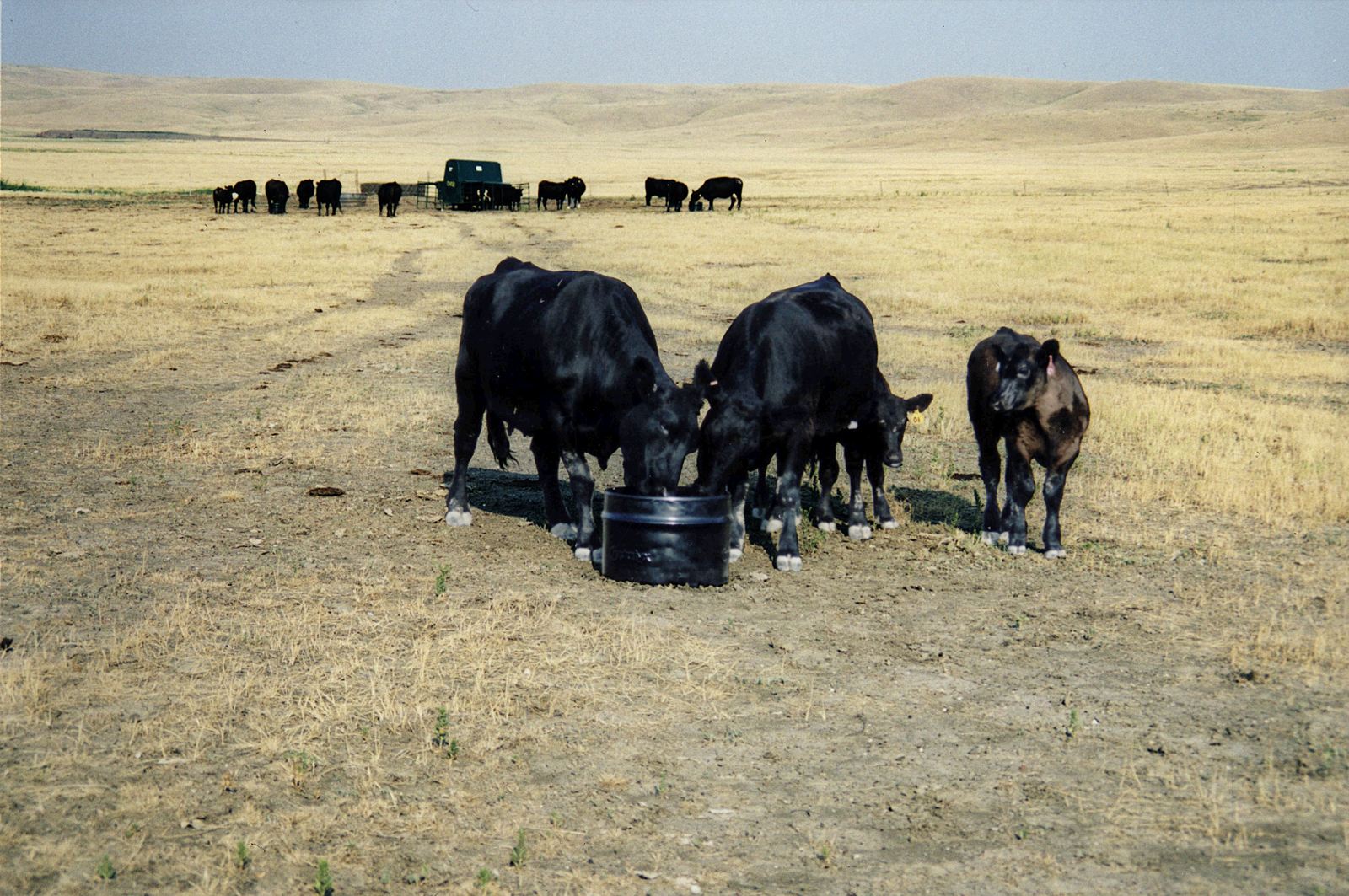 The key toward holding the line on costs during drought supplementation is enabling your cattle to extract all the usable energy from the forage that is still available. CRYSTALYX® low-moisture blocks can provide much needed protein and trace mineral supplementation to help improve the digestibility of low-quality forage. Strategic placement of blocks can also help lure cattle into forage areas that may be underutilized and help overgrazed areas rebound.